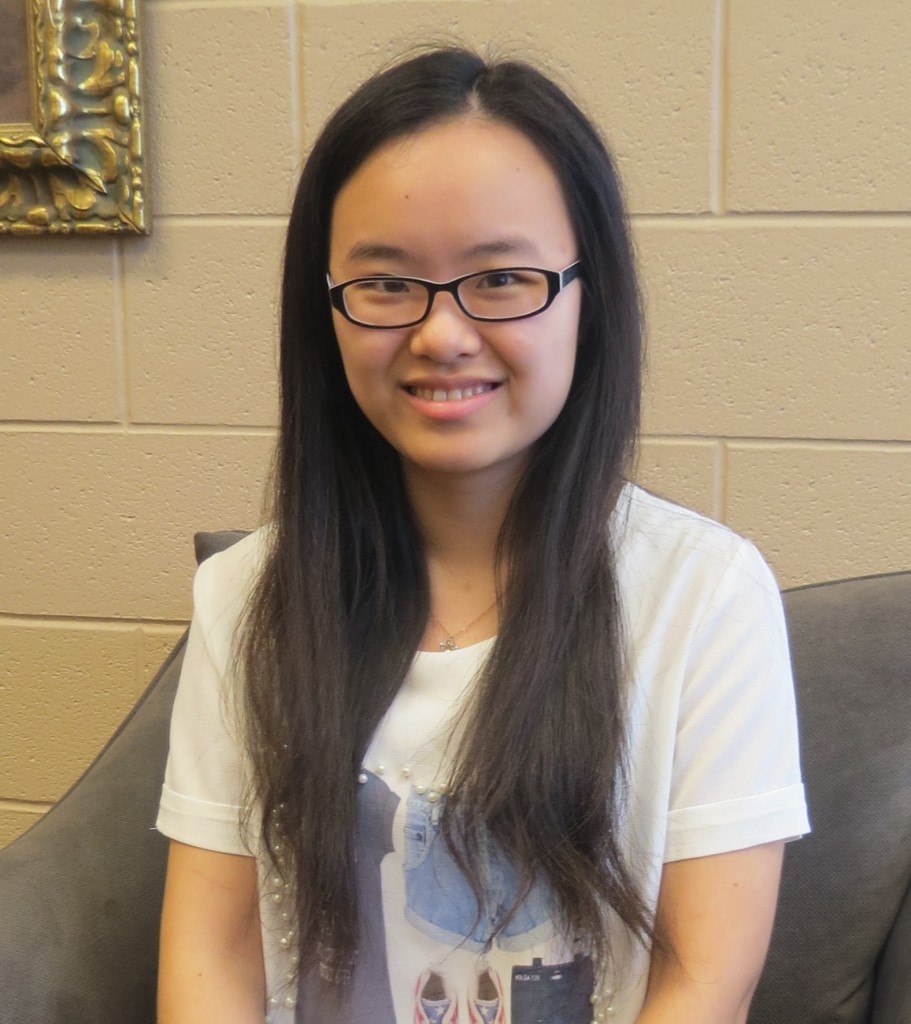 KeXin Weng has been named as a STAR (Student-Teacher Achievement Recognition) Student for the 2015-2016 school year by the Mississippi Economic Council’s M. B. Swayze Foundation, sponsor of the STAR program.

The New Albany High School senior will be honored during the STAR Program at the annual Education Celebration on April 28, 2016, at the Jackson Convention Center in downtown Jackson.  Pinnacle sponsors for this prestigious event and the Mississippi Economic Council are:

Weng is the daughter of Lanying Ouyang.  She is a member of the National Honor Society, Mu Alpha Theta, Anchor Club, Spanish Club, and FBLA.  Weng is an honor roll student and has received many subject area awards.  She has served on the Northeast Mississippi Youth Foundation and has volunteered as a peer tutor at New Albany Elementary School.

Each STAR Student is asked to designate a STAR Reacher, the classroom teacher who has made the greatest contribution to the student’s scholastic achievement.  Weng chose Amy Blake as her STAR teacher.