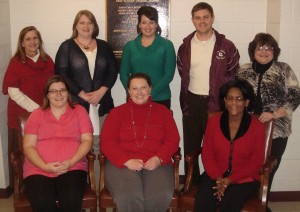 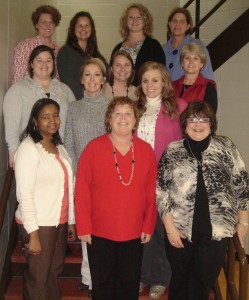 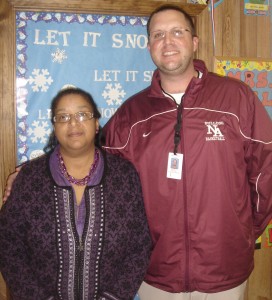 The Dean Provence Endowment for Excellence in Education recently announced the allocation of funds totaling $12,932.00 to teachers in the New Albany School District (NASD). In an effort to maximize the effectiveness of the awards, grants were directed to New Albany High  School, New Albany Middle School, and NASTUC Alternative School. Endowment funding will be used for equipment and materials in the classroom that are not normally covered by the school budget.

The Endowment for Excellence in Education was begun in 1986 as the vision of School Board member Dean Provence. Provence, a New Albany native, was an active volunteer in both school and community activities. Through his volunteer efforts, he recognized the need for additional funding in the schools for projects and classroom materials, and was instrumental in establishing the endowment fund. Following his death, the locally supported endowment fund was renamed in memory of Provence and has continued to provide needed funding to classrooms in the New Albany Schools for more than twenty years. Since 1986, the Endowment has provided approximately $293,000 in support to the NASD.

The endowment is funded through individual and corporate contributions and fundraising events sponsored by the Endowment Board. Contributions to the Dean Provence Endowment for Excellence in Education are accepted throughout the year and may be mailed to 301 Hwy. 15 North, New Albany, MS 38652.