The New Albany School District is pleased to announce that at least six of its graduates are currently enrolled as medical students in various medical schools across the Southeastern United States.

Tabetha Simpson, a 1999 graduate of NAHS, is in her final year at Brody School of Medicine at East Carolina University and will graduate in May 2012.  She is a member of the Gold Humanism Honor Society, a national organization which honors medical students, residents, role-model physician teachers and other exemplars recognized for demonstrated excellence in clinical care, leadership, compassion and dedication to service.  In 2004, she graduated from Appalachian State University in Boone, North Carolina with a Bachelor of Science in Biology and Chemistry.  Simpson is applying for her Residency in Family Medicine.  She is the daughter of Valerie Kennedy and Tony Simpson.

Joel Duff, a 2004 graduate of NAHS, is a first year student at the University of Mississippi Medical Center (UMMC) in Jackson.  His plans include pursuing an area related to Pediatrics.  He graduated from the University of Mississippi in 2008 with a Bachelor of Science in Biology and a minor in Chemistry and a Bachelor of Arts in Psychology.  He is the son of David and Jami Duff.

Savannah Duckworth, a 2006 graduate of NAHS, is currently a second year student at UMMC.  She is a Mississippi Rural Physicians Scholar, a Evers Society member, and is interested in pursuing a medical career in Family Medicine.  Duckworth is 2010 honor graduate of Mississippi State University and earned a Bachelor of Science in Biological Sciences.  She is the daughter of Glenn and Robbie Duckworth.

Chelsea Lindley Ragland, a 2006 graduate of NAHS, is currently enrolled in her second year of medical school at Wake Forest University School of Medicine.  She graduated from Mississippi State University in 2010 a degree in Biological Engineering.  Chelsea was a 4.0 graduate and was inducted into the Bagley College of Engineering Hall of Fame.  She is married to Chandler Ragland and is the daughter of Dr. Giles and Lisa Lindley.

Brittany Simpson, a 2007 graduate of NAHS, is in her first year of medical school at UMMC.   She earned the UM Culley Scholarship and is a representative for the Pediatric Interest Group.  Simpson earned a Bachelor of Arts degree in Biology from the University of Mississippi in 2011.  She is the daughter of Tony Simpson and Wanda Simpson.

Amber Bailey, a 2008 graduate of NAHS, is currently a first year medical student at the UMMC.  She plans to complete her residency in Obstetrics and Gynecology.  She is a Mississippi Rural Physicians Scholar and an Evers Society member.  Bailey earned a Bachelor’s Degree in Biological Sciences with a minor in Chemistry from the University of Southern Mississippi in 2011.  She is the daughter of Steve and Tina Bailey.

“We are extremely proud of these graduates and their successes,” said Dr. Charles Garrett, Superintendent.  “Their success lies within their hard work, determination, and commitment, as well as support from their family.”  Garrett added, “We are so excited that we were able to play a small part in their educational success and we certainly wish them well in their medical careers.” 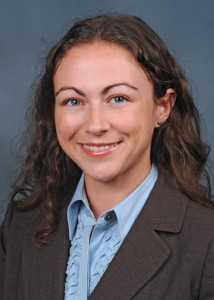 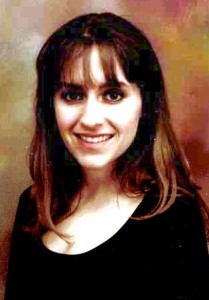 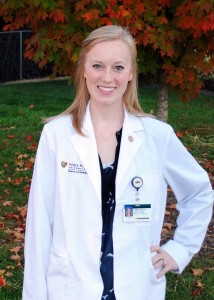 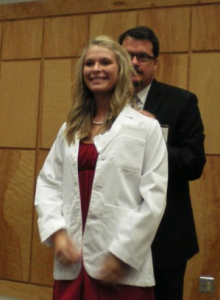 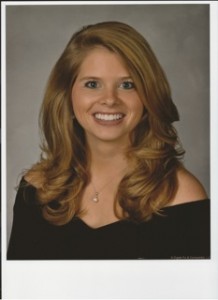