Listenbee Plans to Give Back to New Albany

Previous Next
Listenbee Plans to Give Back to New Albany 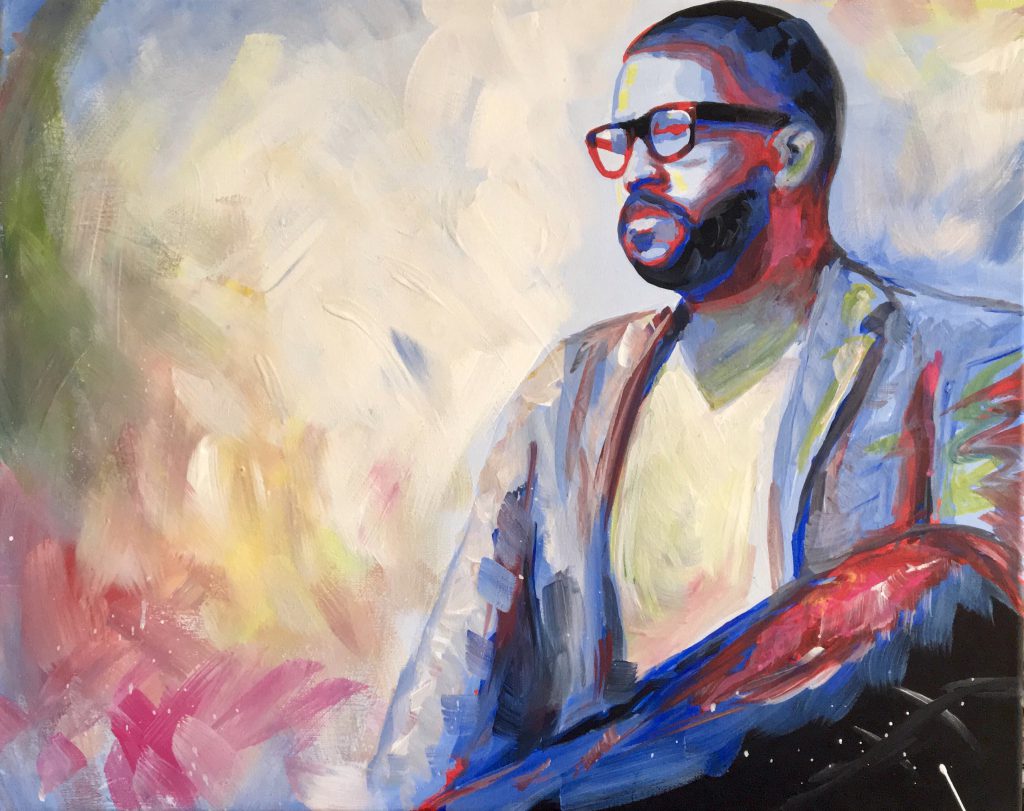 New Albany High School is excited to announce that on February 28, 2019, a concert featuring our very own Zeke Listenbee will be presented. This concert is a fundraiser for the Alicia Robinson Memorial Scholarship and promises to be a fantastic opportunity to showcase Listenbee’s many talents.

The New Albany Schools helped Zeke grow as a musician. He can remember as far back as Rheta West and many others who encouraged his musicianship at a very early age.  The band program in New Albany helped to mold and shape several elements of his gifts and talents.  “Throughout my time in Junior High and High School band, Billy Eubanks and Kevin Cole always challenged, nurtured and gave me opportunities to develop not only my musical skills but my leadership skills as well”, Listenbee explained.

In 10th grade, while playing with the high school’s orchestra, Mrs. Vicki Harmon asked Zeke to arrange a song for the senior musical “Bye,Bye Birdie”. This challenge set him on the course of becoming a composer.

One year later, Betty King, Zeke’s former piano teacher, introduced him to Raymond Liebau. Liebau is a choral composer, concert and jazz pianist from the University of Mississippi.  “I met Mr. Liebau in 1996. He never tried to change who I was as a piano player but he gave me wisdom and expanded my musical knowledge. I couldn’t have achieved many of my accomplishments if it wasn’t for he and Ms. King’s mentoring and encouragement.”

Zeke was also honored to play with the Mosley and Johnson Blues Band during his high school and college years. He learned many lessons about hard work and professionalism. “They were extremely serious about creating great music but even though they had sold one million records, Sam and Bob would show up to our home and we’d sit, play music and hang out like they were part of our family.”

While attending the University of Mississippi as a Music Education major, Zeke drove home every weekend to play at two churches, Watson Grove and Zion Chapel. Church involvement has always been at the core of Zeke’s growth as a person and musician. Zeke always tells audiences about playing piano and organ because it shaped his ability to work well with all people.

Zeke moved to western North Carolina in 2006, where he started his family and became a worship pastor. His specialty is working in multicultural churches and helping to bridge the gap between cultures.

“Being a worship pastor was never on my list of career options while in high school. I had been so eager to be a band director since the 11th grade. God has allowed me to travel the U.S. and other parts of the world using the lessons, gifts and talents I received in New Albany. I take the memories of my hometown with me everywhere I go.”

Zeke currently serves at Sugar Creek Baptist Church in Houston, Texas.  Zeke and his wife Cintia have three children: Zion, Zakiya and Zelia.  “I’ve enjoyed making music over the last 30 plus years but my family is my greatest song that reflects my life”. 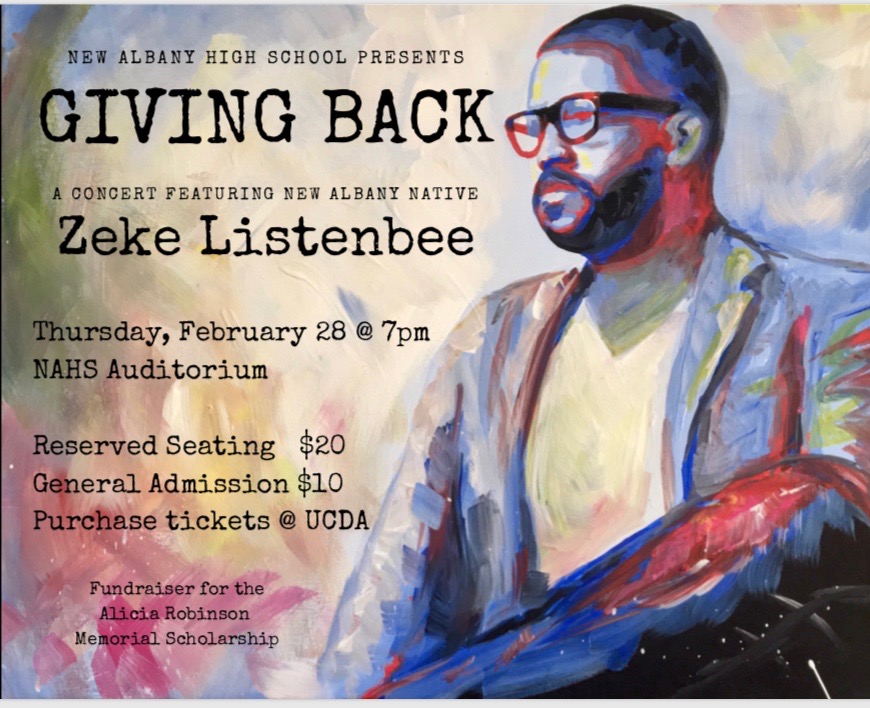