Students in Alison Moore’s business classes at the New Albany School of Career & Technical Education have been studying economics, different types of economic systems, supply and demand, price ceilings and floors, buyer and seller markets, and government intervention. On October 1, students participated in a market simulation where students were either buyers or sellers. They played four, five-minute rounds with a goal to make as much profit as they could. At the end of the game, students discussed various things and how they could apply to what they had been studying. In the game, the teacher played the role of the government by setting the rules and giving them the materials as they needed them. Students did not know the teacher was playing the role of the government at first but figured it out as time passed.  Students gained a better understanding of how free markets work and regulate themselves with some help from the government to maintain order.  Virtual students played the role of online stores such as Amazon. All other sellers in the traditional classroom were brick and mortar stores. It was interesting for the students to see that with many brick and mortar competitors they had to shop around for the best prices; Amazon had a hard time competing and was often forgotten. 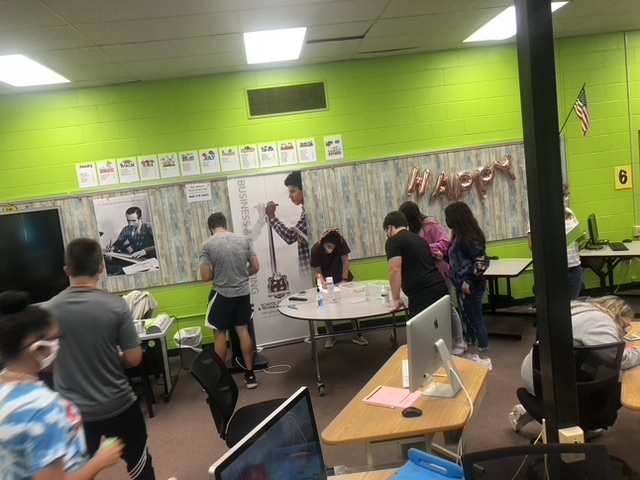 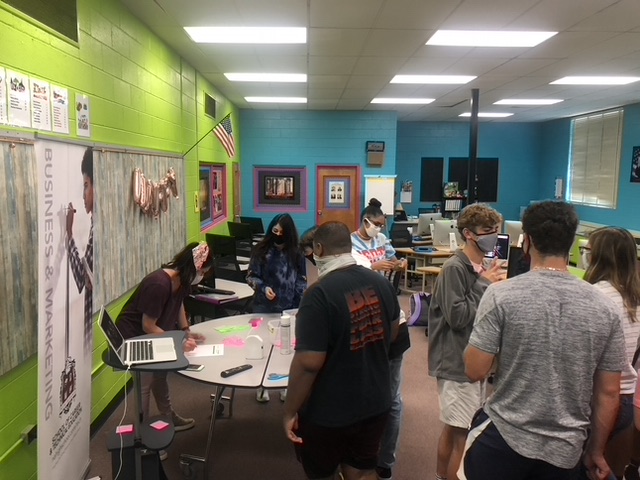