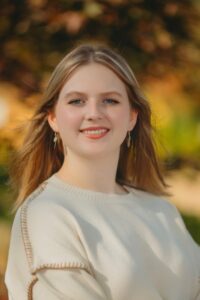 The U.S. Presidential Scholars Program was established in 1964 by Executive Order of the President to recognize some of our nations’ most distinguished graduating seniors for their accomplishments in many areas:  academic success, leadership, and service to school and community.  It was expanded in 1979 to recognize students demonstrating exceptional scholarship and talent in the visual, creative, and performing arts.  In 2015, the program was expanded once again to recognize students who demonstrate ability and accomplishment in career and technical fields.  Annually, up to 161 U.S. Presidential Scholars are chosen from among that year’s senior class, representing excellence in education and the promise of greatness in America’s youth.

Brown is the daughter of Gretchen and Prentiss Brown and is one of five students from Mississippi that will compete for the Presidential Scholars-Career and Technical Education.  She is a completer in the Drafting program at the CTE Center and earned the national certification, AutoDesk AutoCAD certified user.  Brown is currently enrolled in the Work Based Learning Program at the CTE Center.

“We are so proud of Ashlyn,” said April Hobson, CTE Director.  “She is the perfect example of how Career & Technical Education plays a perfect role in the total academic experience during high school.  We encourage students to choose a CTE program in their intended career pathway and complete the program while earning dual enrollment credit, a national certification, and gaining work place experience.” 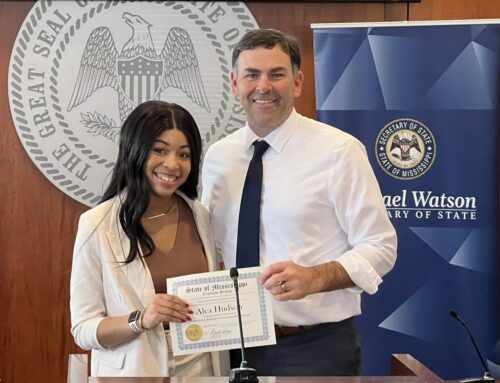 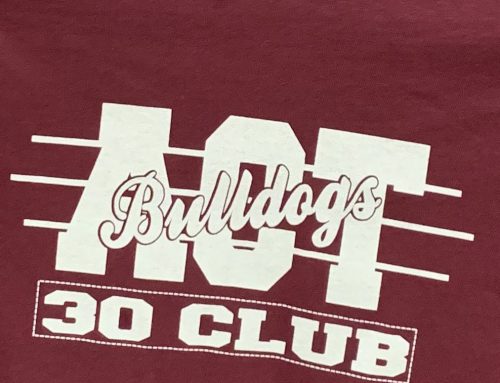 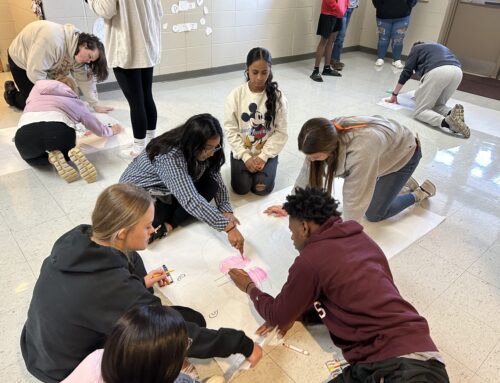 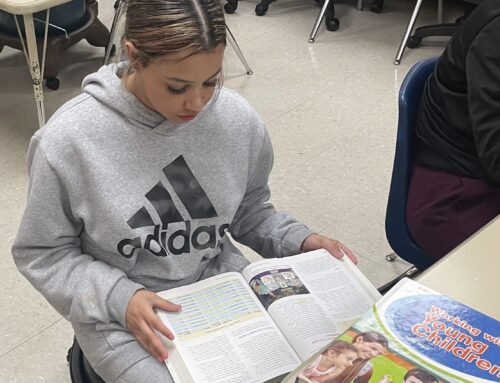 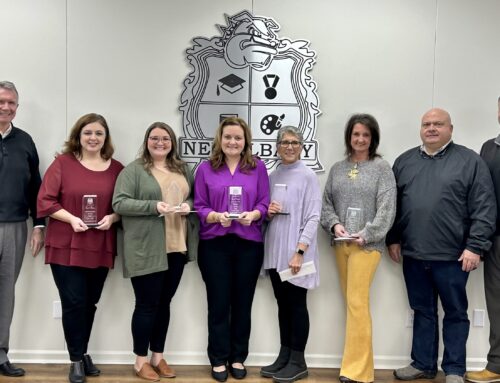