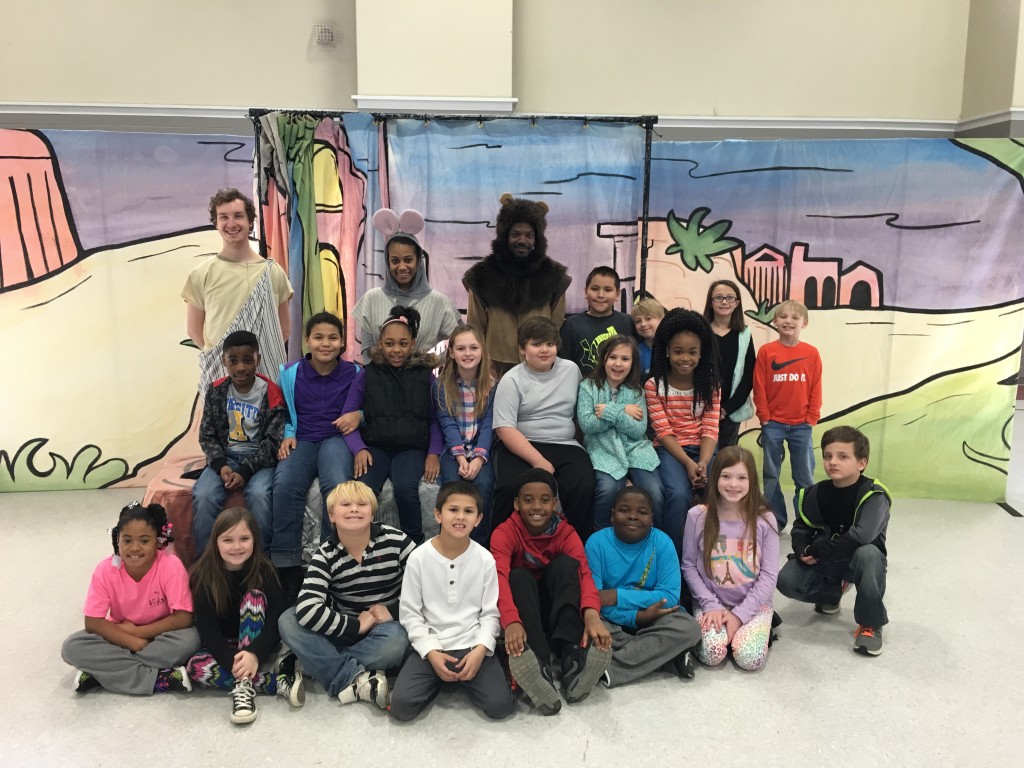 Androcles and the Lion, adapted by Kathryn Walat from Aesop’s fable, features an unlikely trio of friends of a singing mouse, an escaped slave, and a hungry lion whose bond is put to the test in this enchanting and heartwarming 50-minute play. Androcles, an escaped slave from the city, makes his way into the jungle where he finds the Lion with a thorn in his paw. Risking capture, Androcles decides to help the Lion and the two become fast friends. But when the evil Emperor imprisons the two companions, it’s the tiny Mouse who reminds them all that friendships aren’t easily broken. 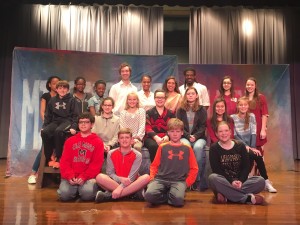 Mississippi Talking: Scenes from Mississippi Writers is an entertaining and moving show, which illuminates the richness of the state’s culture in scenes gathered from the works of Mississippi’s finest writers. Audiences will be fascinated by this 55-minutes theatrical view of Mississippi that joins comic and dramatic scenes selected from poetry, drama, short stories, and novels by Eudora Welty, Tennessee Williams, Richard Wright and more.

The performance was followed by an open discussion between the acting company and the students.  The discussion explored the literature, the themes of the play, and the experience of acting.